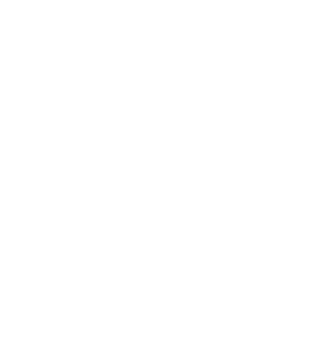 Thanks for your request.
We will contact you soon!